It’s Friday! It’s the weekend! Well, actually, this half day of work today will be the most I’ve worked all week.

Monday and Tuesday were off, because I worked a conference this weekend. Monday was enjoyable and relaxing, Tuesday… I woke up unable to move my head to the right side. The first half of the day I was forced to sit and read, which was nice, but then I took a nap, trying to even out the other side of my neck, and it just made matters worse. After a trip to the chiropractor, in which he wasn’t able to move much, I was stuck straining even to keep my head up straight, as it was wont to stay at a diagonal. They don’t call me Z-head for nothing. I was slightly better on Wednesday, but took the day off to rest. Thursday, as it is, is my wife day (in which I tried to keep resting, which I was only mildly successful at), which brings us to Friday, a half day for Good Friday.

Sometimes you just need a week where you only have to do a half-day of work, can I get an amen? I am still just as excited about the weekend as any other time 🙂 More time to blog, edit pictures, read, sit outside, drink tea with my husband…

What are you doing for Easter? We have zero plans, which I am thrilled about. There have been too many plans lately, so it will be nice to not make any.

Here are a few things for your Friday. Enjoy celebrating the Lord’s rescue this weekend!

Most importantly (besides Easter obviously): Phish tour dates were released!

We’re hoping to hit up Merriweather, Philly, and the festival. PSYCHED!

Any Flight of the Conchords fans out there? 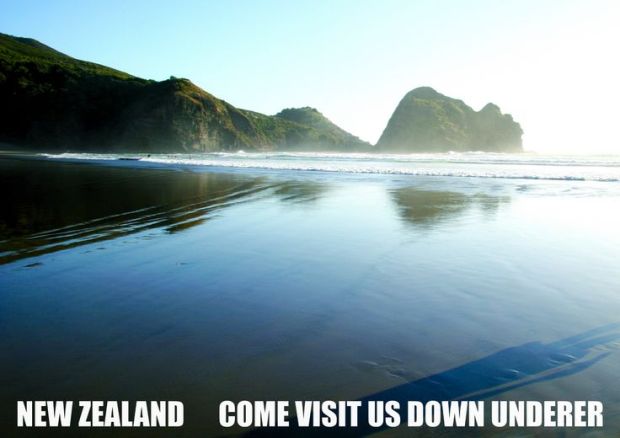 And a video that had me laughing out loud the other night. Also the reason Koko (my parent’s puppy) is known as Baby Monkey.